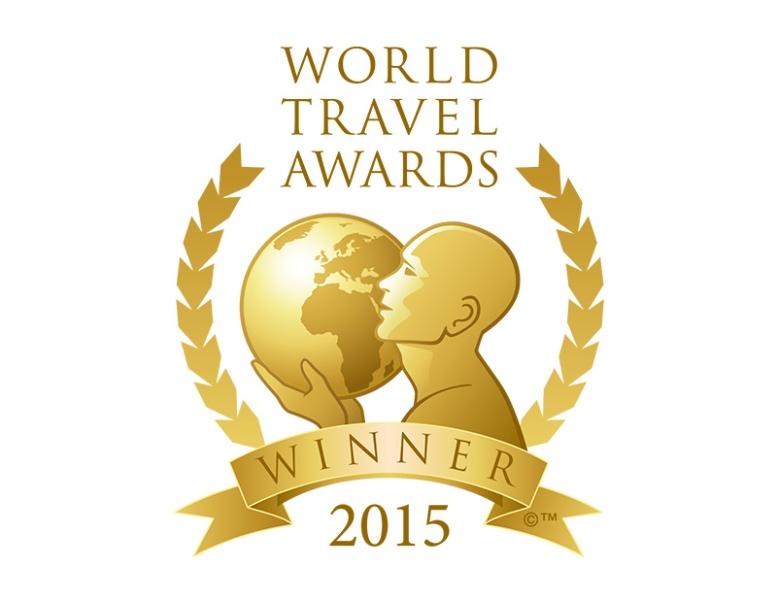 “On the heels of WorldVentures™ having opened our International Corporate Headquarters in Singapore, this honor is especially affirming,” said WorldVentures Co-founder and Chief Visionary Officer Wayne Nugent. “Asia is driving growth in the travel industry and we’re honored to offer customers quality travel experiences in this vibrant, culturally rich region of our world.”

World Travel Awards is the travel industry's most prestigious awards programme, rewarding leaders in all sectors of the global tourism industry. Last year, DreamTrips won four regional awards in Africa, Asia, Europe and North America. The Asia & Australasia Gala Ceremony is the sixth stop on the annual Grand Tour, which began in Dubai earlier this year and concludes in December with the Grand Finals in Morocco.

The World Travel Awards was launched in 1993 to recognize excellence in the global travel and tourism industry. Now celebrating its 22nd anniversary, it is regarded as the highest achievement a travel product or service could hope to receive. For more information, visit www.worldtravelawards.com.